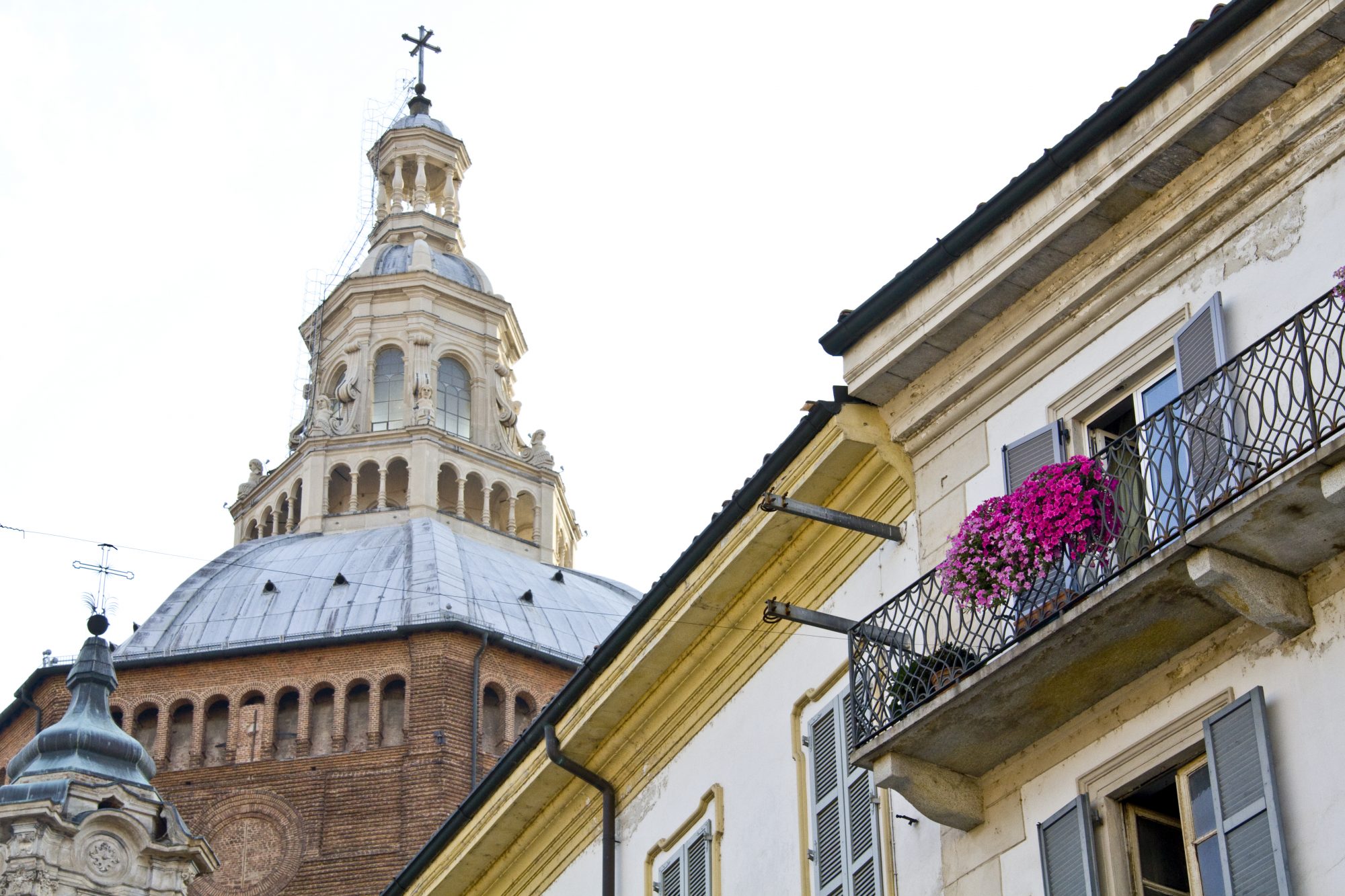 From the Romans to the Renaissance

One day guided tour in Pavia

In the morning a special extended Original History Walk retracing the history of Pavia and its urban, cultural and political evolution from its Roman foundation through to the Renaissance. Protagonists include Hannibal and Scipio Africanus, the Longobard Kings, the Holy Roman Emperors, the City-state, the Visconti family and Leonardo da Vinci.

After a typical Pavian lunch, a special extended Original History Walk retracing the fascinating history of the School of Law of Pavia (from 825 AD) and the University of Pavia (from 1361 AD). The protagonists include saints, philosophers, visionaries, spies, and of course Alessandro Volta, inventor of the battery. The story of this great man leads to the stunning baroque opera house of Pavia, Teatro Fraschini, which changed Volta’s life when he fell in love there.

Guided tourof the stunning baroque opera house, Teatro Fraschini, both in front of and behind the scenes, with a genuine opera enthusiast, to discover the pivotal role of opera in Italian history and cultural life. 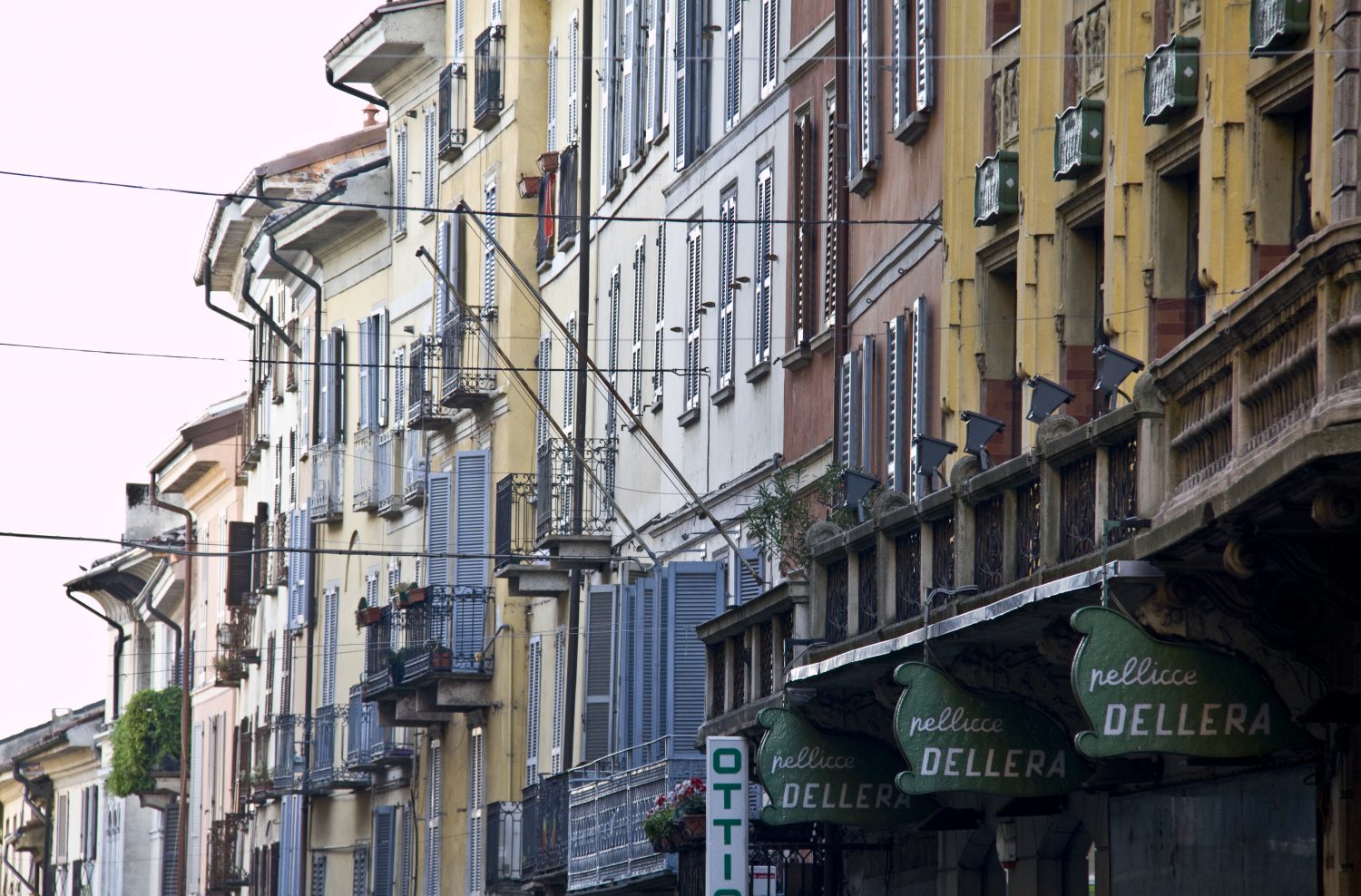 The trip in Pavia includes